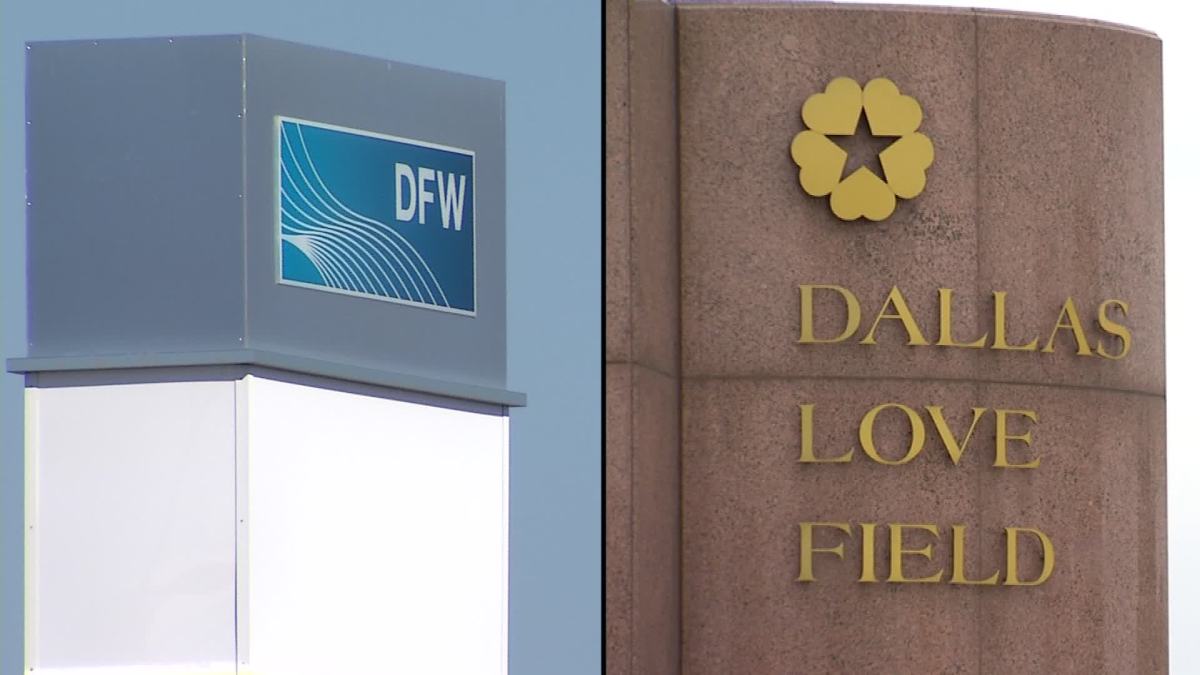 Flights are now resuming at both Dallas-Fort Worth International Airport and Dallas Love Field after being paused on Wednesday at the request of the FAA, NBC 5 has learned.

A spokesman for Dallas-Fort Worth International Airport said just before 5:30 p.m. “The Federal Aviation Administration has closed airspace in and out of DFW airport until 5:00 p.m. CST. This is due to the cleaning required to sterilize Federal Aviation Administration (FAA) facilities outside The site controls DFW airspace. This will result in flight delays or possible cancellations. Customers are encouraged to monitor flight status panels or contact the airline for updated information. „

Dallas Love Field tweeted just before 5:30 pm „Air traffic stop has been lifted. Delays will continue, but operations will resume. Check with your airline for updates on your flight status.“

The Federal Aviation Administration confirmed Wednesday that Dallas-Fort Worth International Airport is closed to all incoming and outgoing flights until 5:30 p.m. .

The Federal Aviation Administration said the delays are occurring for multiple reasons, including thunderstorms and COVID-19. An official spokesperson confirmed that the regional air traffic control center was being cleaned and this was one reason for the delay.

Information from the FAA COVID-19 testing shows at least one failed among personnel at Fort Worth’s Air Traffic Control Center on multiple dates this month, including 12/23, 12/28 and 12/30 The Federal Aviation Administration also notes that The control center is operational, but the facility will be cleaned up on a Wednesday between 3 PM and 5:30 PM

Daniel Bates was aboard American Airlines Flight 422 en route to Orlando when the ground station began its place. He told us that his pilot said the control tower was not operational due to COVID-19 and that it could take several hours before flights were allowed to leave. His plane was returned to the gate and all passengers were allowed to disembark and return to the terminal.

Daniel Bates, a passenger on Flight 422, recorded this video of a gatekeeper explaining to passengers why they were required to come to the gate instead of waiting on board their flight to Fort Lauderdale that was unable to take off due to a ground stopover at DFW Airport.

This is a developing story and will be updated as more information becomes available. Please refresh this page often to get the latest information. 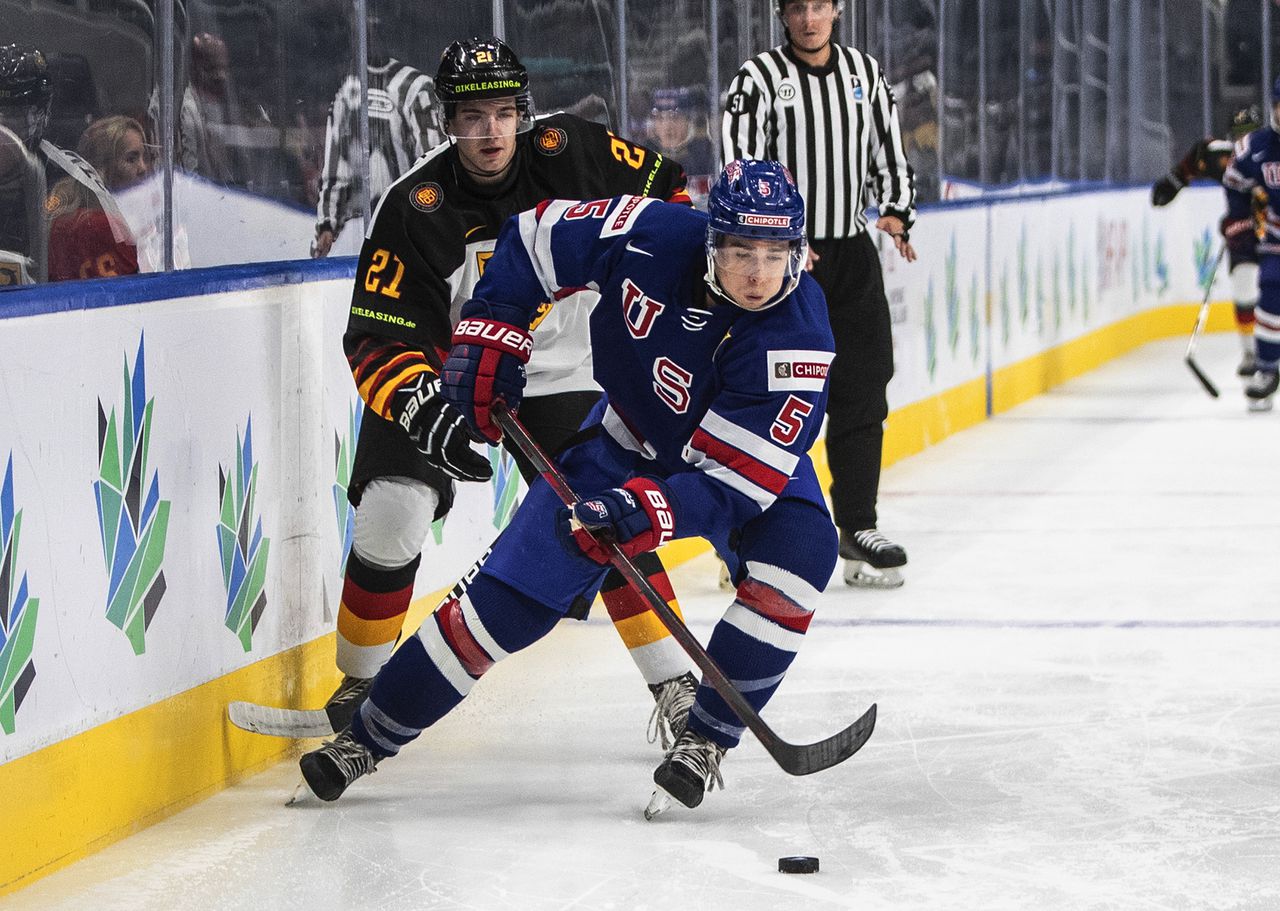 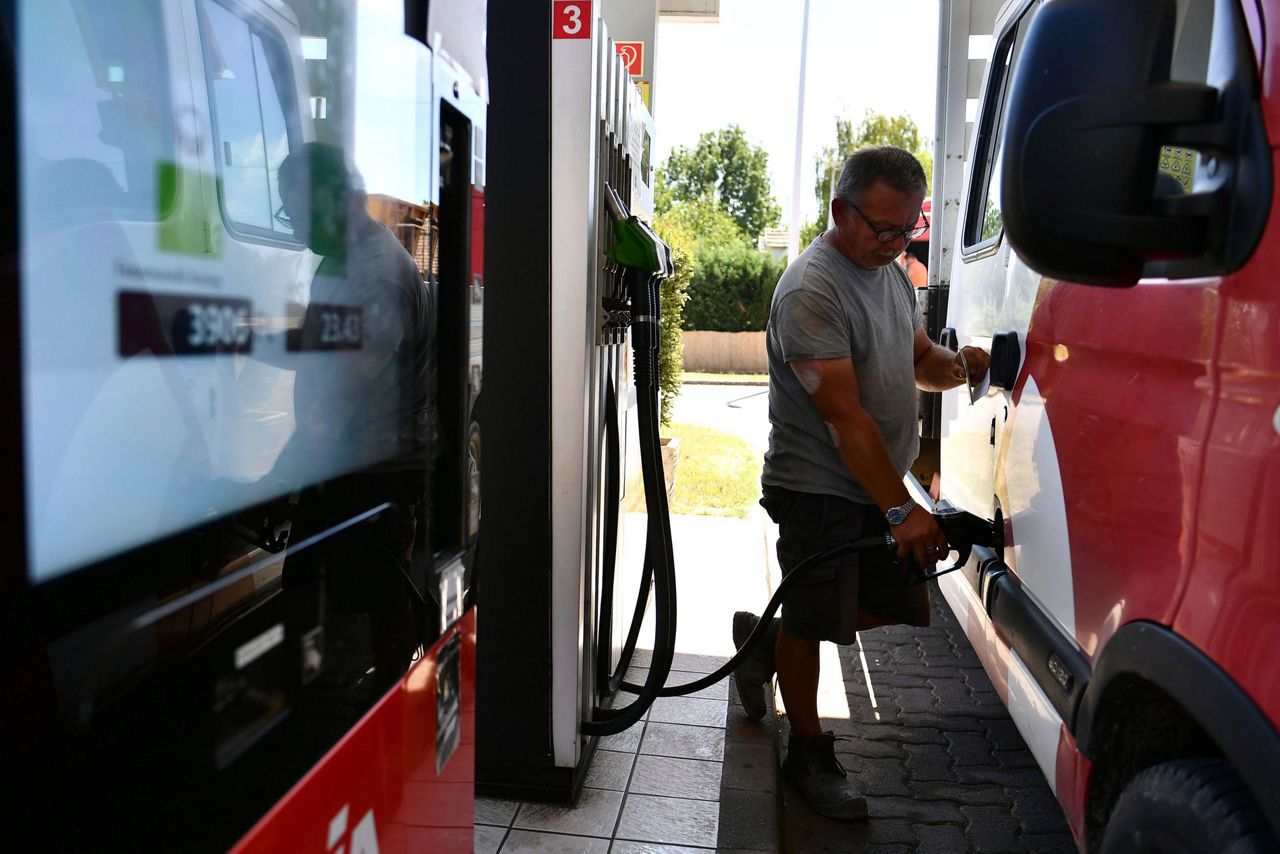 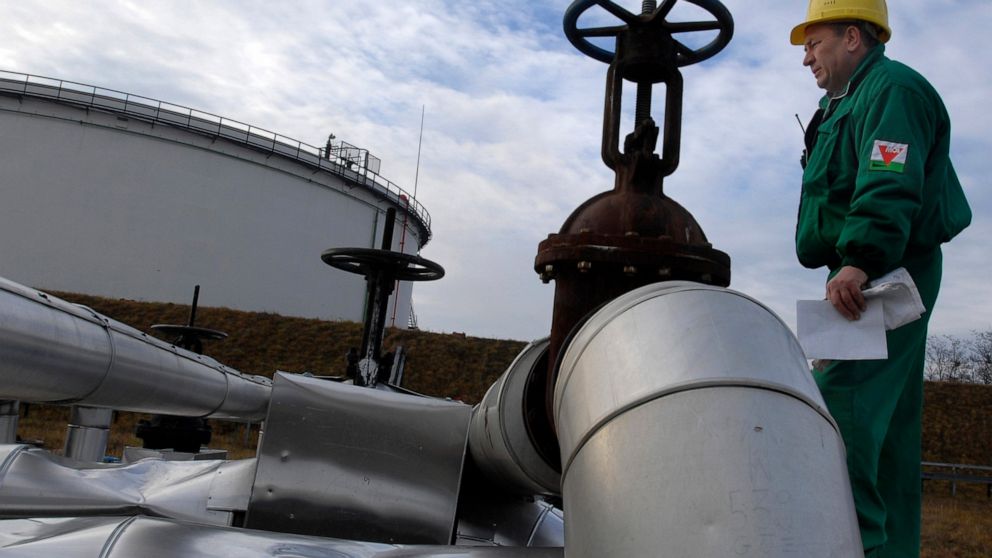