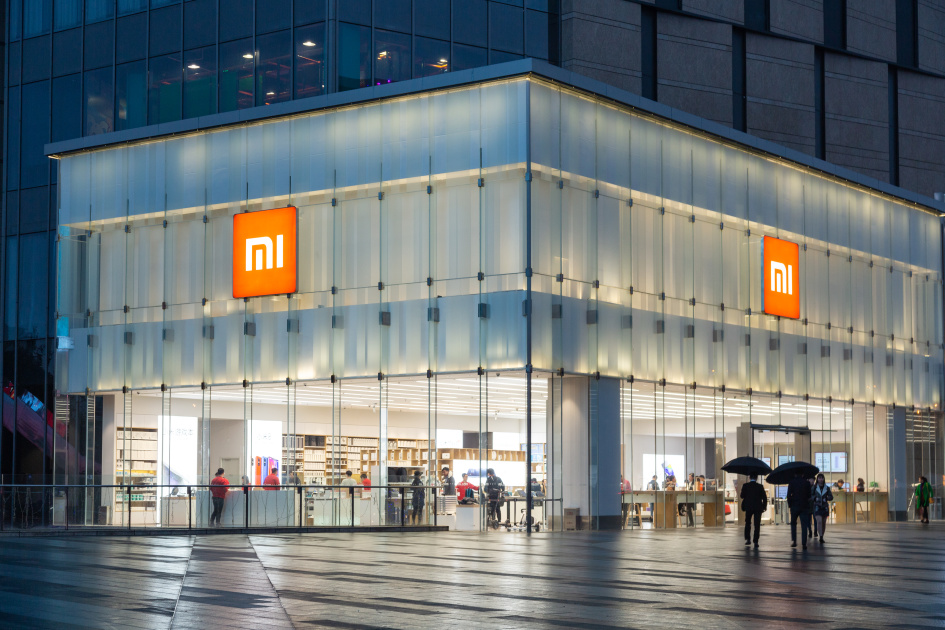 However, Xiaomi denied its association with the Chinese military and said it would take steps to protect the company and its shareholders. She said in a statement:

The company reiterates that it provides products and services for both civil and commercial use. The company asserts that it is not owned, controlled, or affiliated with the Chinese military, and is not a designated “Chinese Communist Military Corporation” under the National Defense Law. “

CNBC Reports say Xiaomi shares fell 10.6 percent at the open on Friday (China time) after the news spread. The US Army blacklist is separate from the Entity List, the country’s commercial blacklist that prohibits US companies from doing business with them Huawei. Aside from Xiaomi, the department has also added aircraft maker Comac to the military’s blacklist, joining state-owned oil giant CNOOC and China’s largest chip maker SMIC. 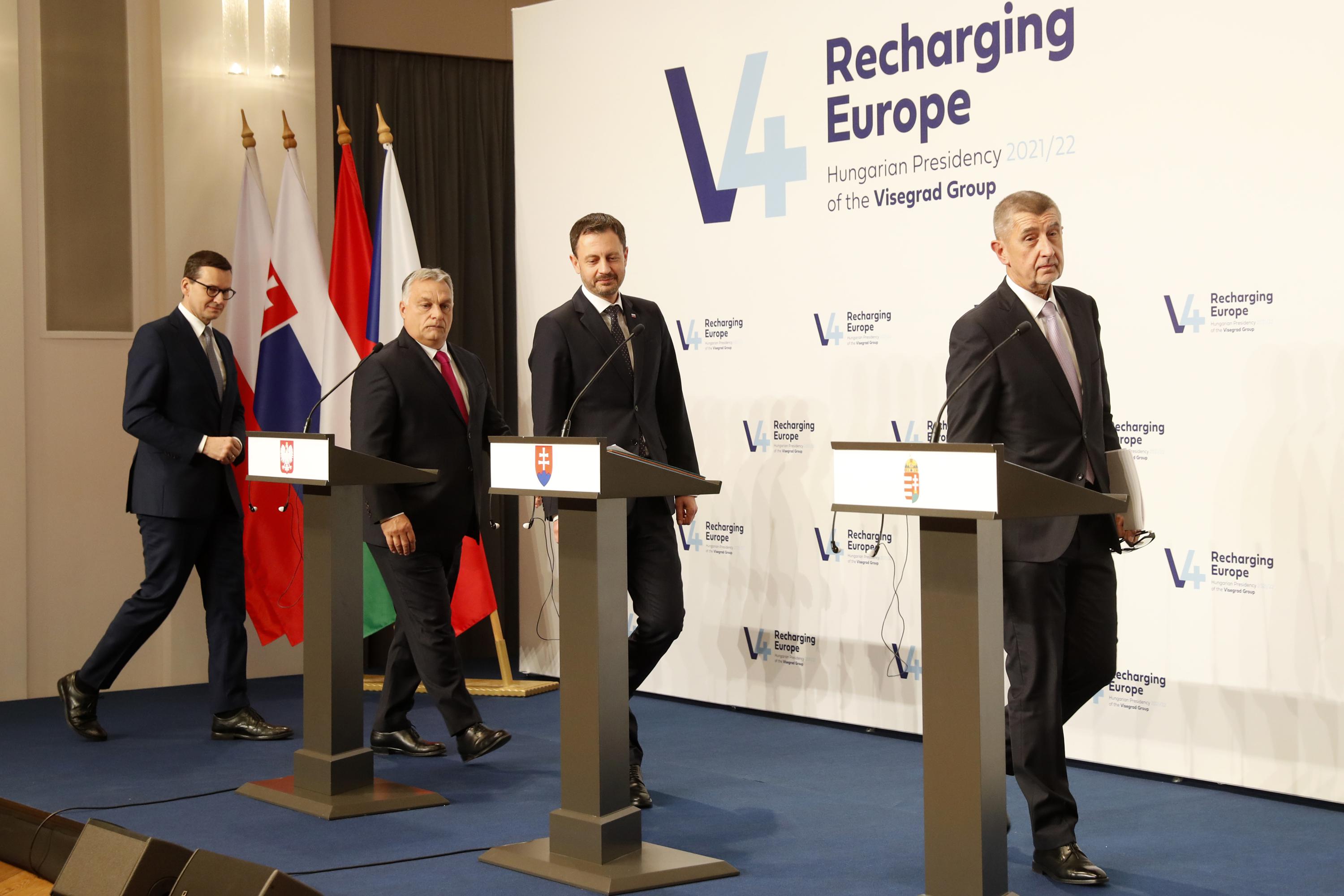 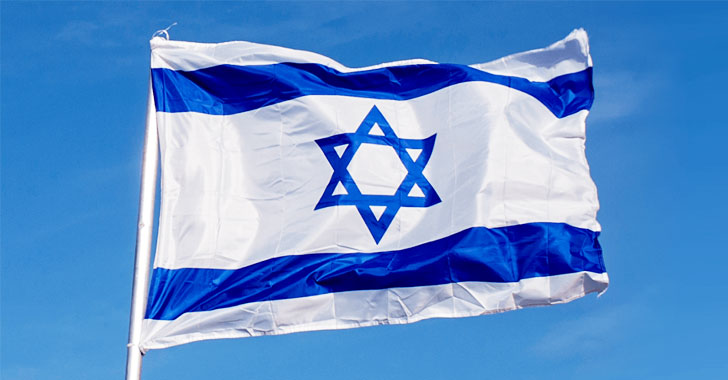 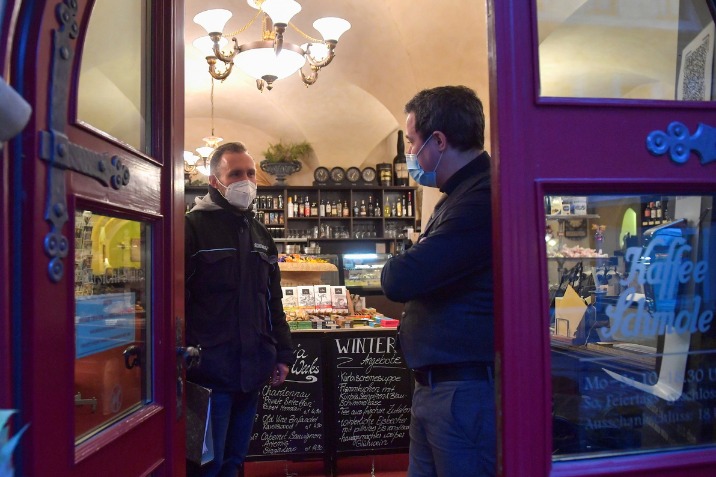 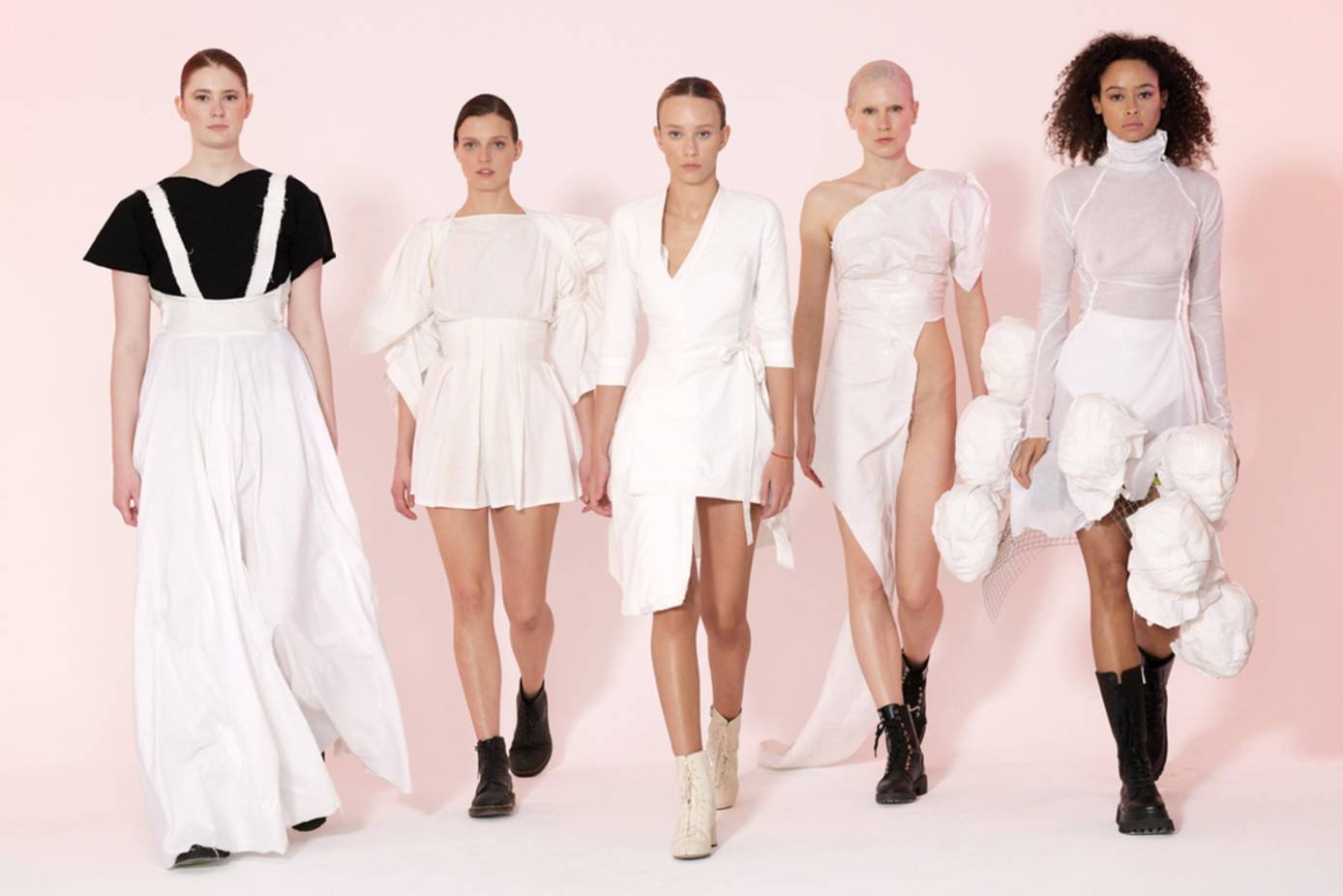