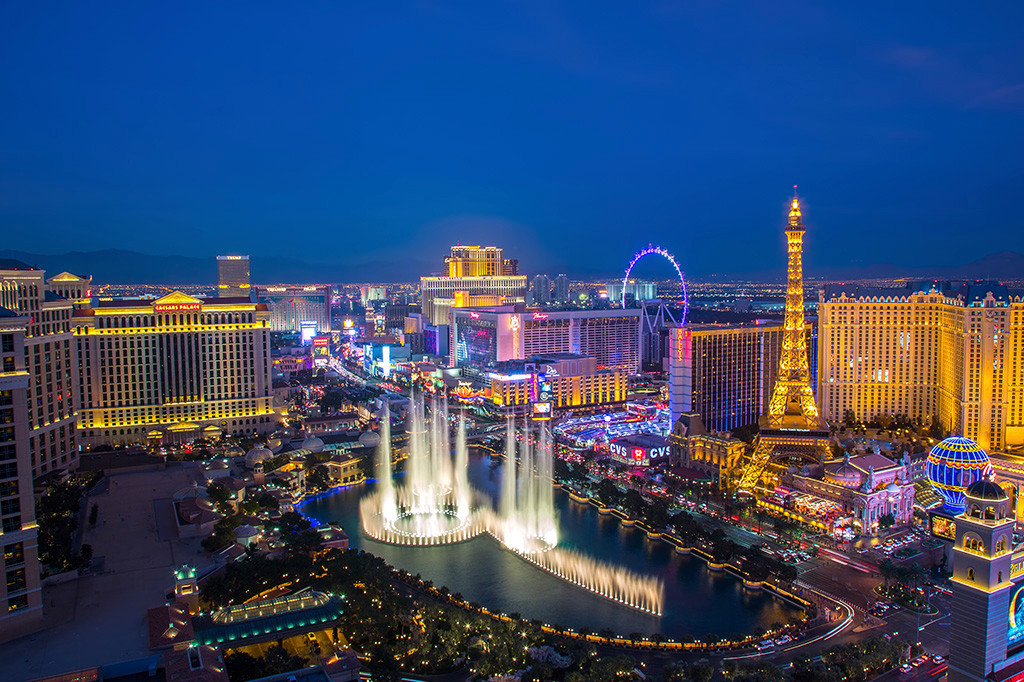 Prosecutors said a Las Vegas man stole about $ 2 million in federal COVID-19 relief money intended for small businesses – all so he could buy luxury cars and homes.

Jorge Abramov was charged with bank fraud after he applied for Paycheck Protection Program funds between April and June 2020, The Las Vegas Review-Journal reported.

In one app, Abramovs claimed that NIGC has 18 employees and an average monthly salary of $ 64,797.

Another app claimed NIGC had 49 employees with a payroll of $ 55,235, according to a federal criminal complaint obtained by the enforcer.

In total, Abramov is alleged to have escaped fraudulent PPP loans of $ 1,986,737.46, according to the complaint.

A warrant for Abramov’s detention was issued during a hearing on Friday. 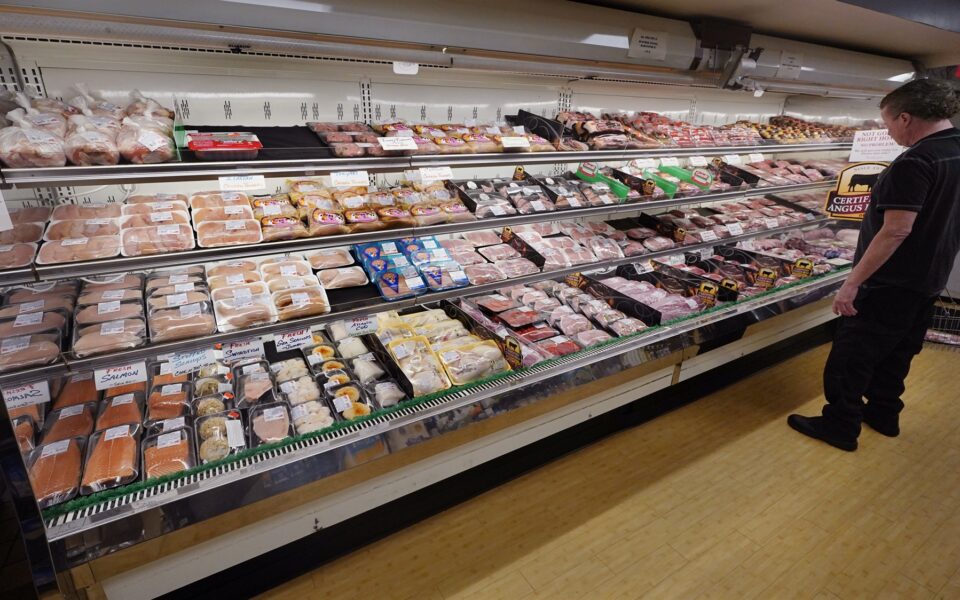 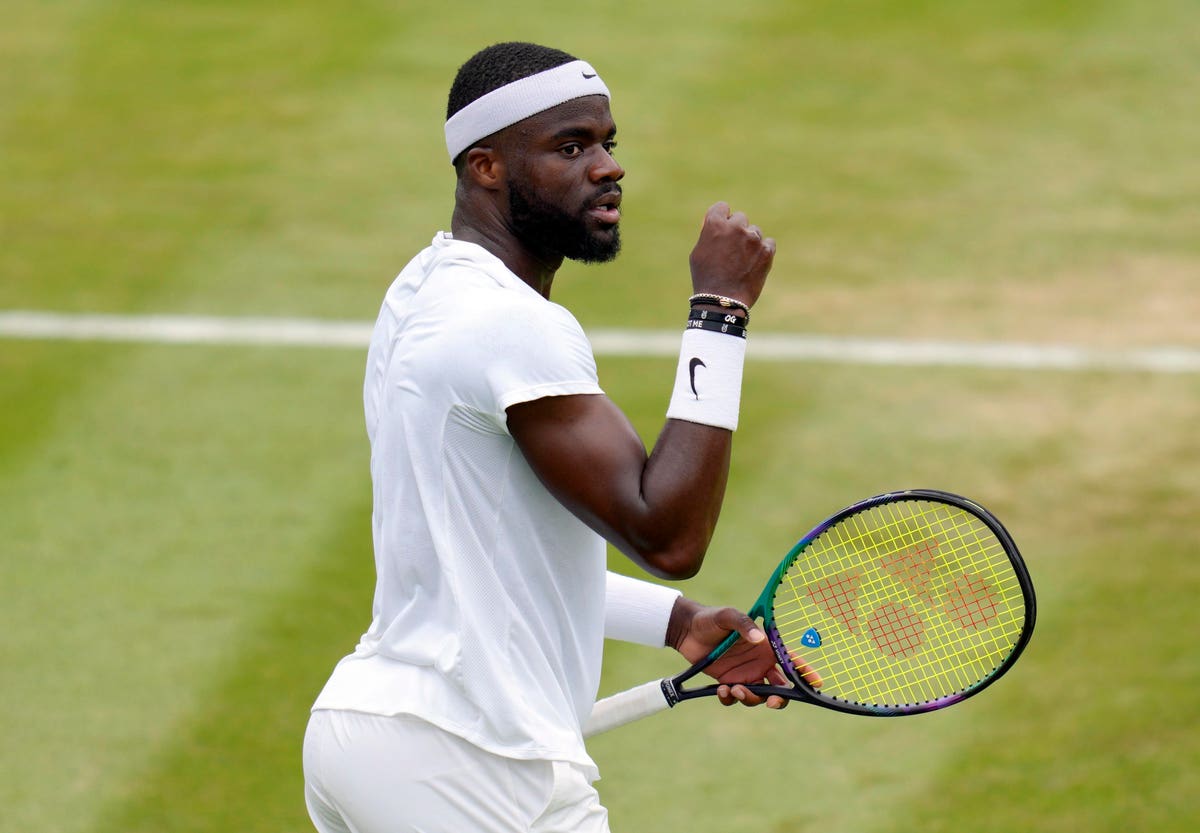 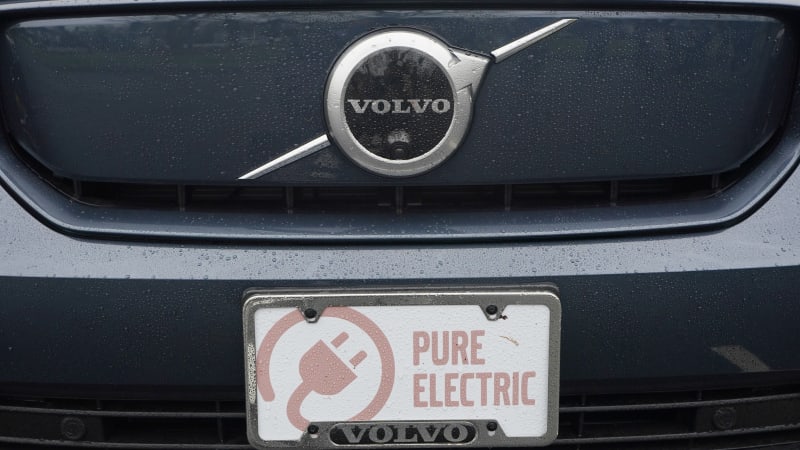 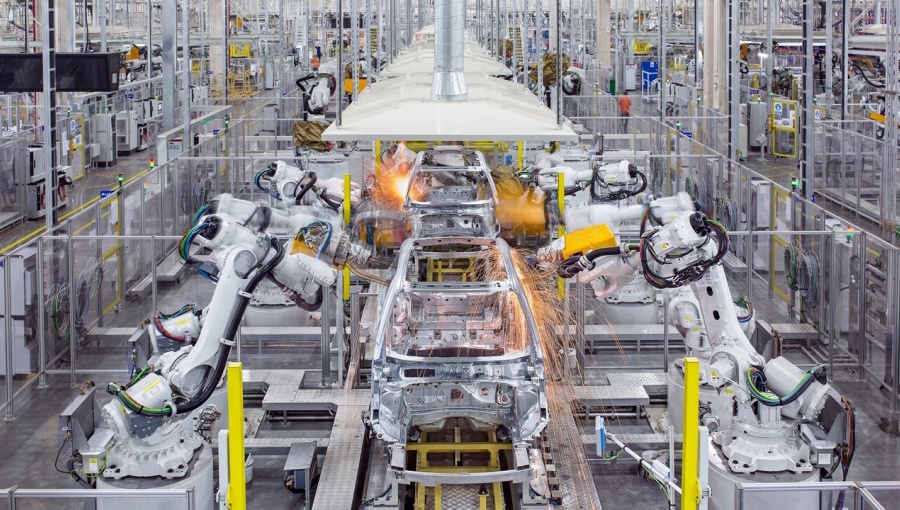 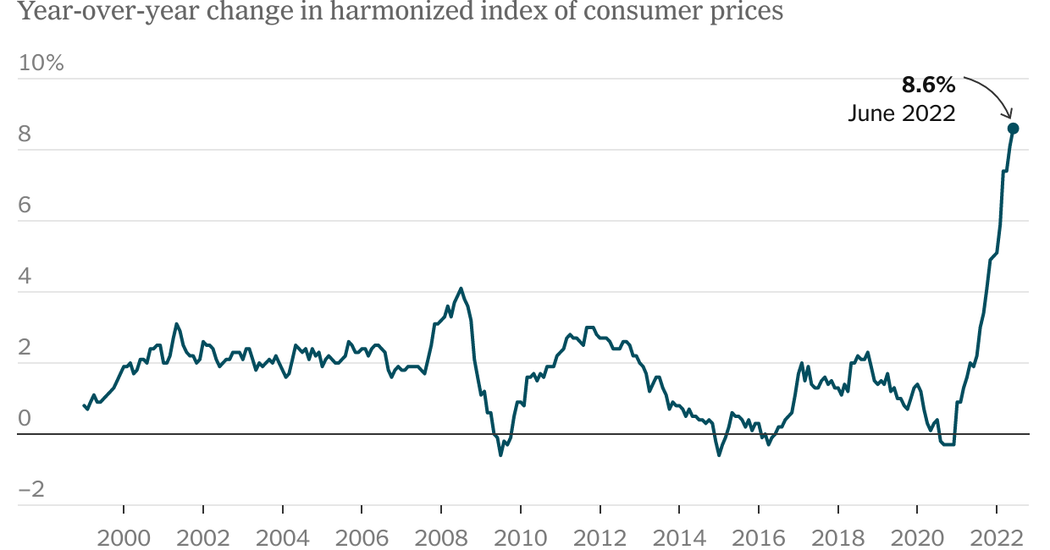