THere is a true tragic force in this brutal and almost unbearably shocking film from writer and director Yasamila Abanik on The Srebrenica massacre in 1995 During the Bosnian War, in which more than 8,000 unarmed Bosnian Muslims were killed, they sought refuge in the so-called „safe zone“ of the United Nations: Europe’s greatest civilian atrocity since World War II. Dutch UN peacekeepers wearing blue helmets were not able to prevent Bosnian Serb forces from incursion into their compound – undisciplined, alienated by the brutal excitement of the invasion, and the paranoid of the fighters supposedly hiding among the civilian refugees and simply angered by ethnic hatred.

Jasna uriči plays Aida, a teacher-turned-translator hired by the United Nations for translation in discussions between Bosnian Muslim leaders and UN officials, as Srebrenica is in the hands of Serb forces. Her husband Nihad (Izodin Bajrovic) is a school principal, and they feel that their two sons, Hamdija (Boris Lear) and Sigo (Dino Bajrovic) now face the risk of retaliation from the victorious Serbian army. As they congregate in an abandoned battery factory under the supposed protection of the United Nations with thousands of other terrified lives, and thousands more outside, with growing chaos, dirt and panic, Aida walks around in a frantic attempt to obtain information. She realizes that pitiful UN chief Karmans (Johann Hildenberg) can do nothing against the murderous bullies he leads. Ratko Mladic, notorious war criminal, Played with terribly reasonable arrogance and contempt by Boris Isakovic, who smoothly and vaguely declared his intention not to harm „innocent“ and distribute Toblerone bars to shivering children.

As a translator, Aida is effectively the dramatic link or mediator between the various constituencies: with her license to roam, she can transport audiences to Serbs, Dutch UN officers and civilians. The camera often walks behind Aida as she wanders desperately, demanding the UN do something or at least protect her family. Uričić’s face is painfully engraved with her horror and unbelief; It appears she is 20 years old in the course of the drama.

There is an extraordinary moment when you see, amidst all the fear, boredom and cramped circumstances, two young men kiss her and begin to laugh – perhaps this evidence of the continuation of life and humanity, or perhaps of the glorious innocence but weak youth, is overshadowed. Perhaps the next couple thinks everything will be fine, and the flashback gives us the youth of Aida, as we participate in a loud „beauty contest“ in a bar, in the days when Serbs, Muslims and Croats were still friends and neighbors. There are painful moments when Aida recognizes former students of her now in Serbian uniforms, and pushes her at gunpoint.

A previous Žbani movie, Esma’s Secret: Grbavica, with a similar Bosnian theme, won the Golden Bear in Berlin in 2006, Although I was less convinced. But her latest film seemed to me to be a clever and overwhelmingly persuasive attempt to counteract these shameful atrocities head-on: the shame of the United Nations, the European Union, and all the leaders of the Western world who were reluctant to intervene – perhaps because of the totem. The word „Sarajevo“ made them fear a new world war. Perhaps they also believed in their hearts that the military intervention was very good in the Middle East but not in Europe.

Anyway, the The Srebrenica massacre It can be said that NATO forces have spurred on Mladic. As for the title, it is taken from the apocryphal Christian tradition that Peter met the resurrected Christ outside Rome and asked him: „Quo vadis?“ – „where are you going?“ The answer was: For Rome to be crucified again. Aida was crucified twice, once during the massacre and again afterward, as she began to get to know some of the people in the community she had rejoined. After 25 years, it was time to look again at Srebrenica’s horror, and Zpanic did it with clear eyes and candor. 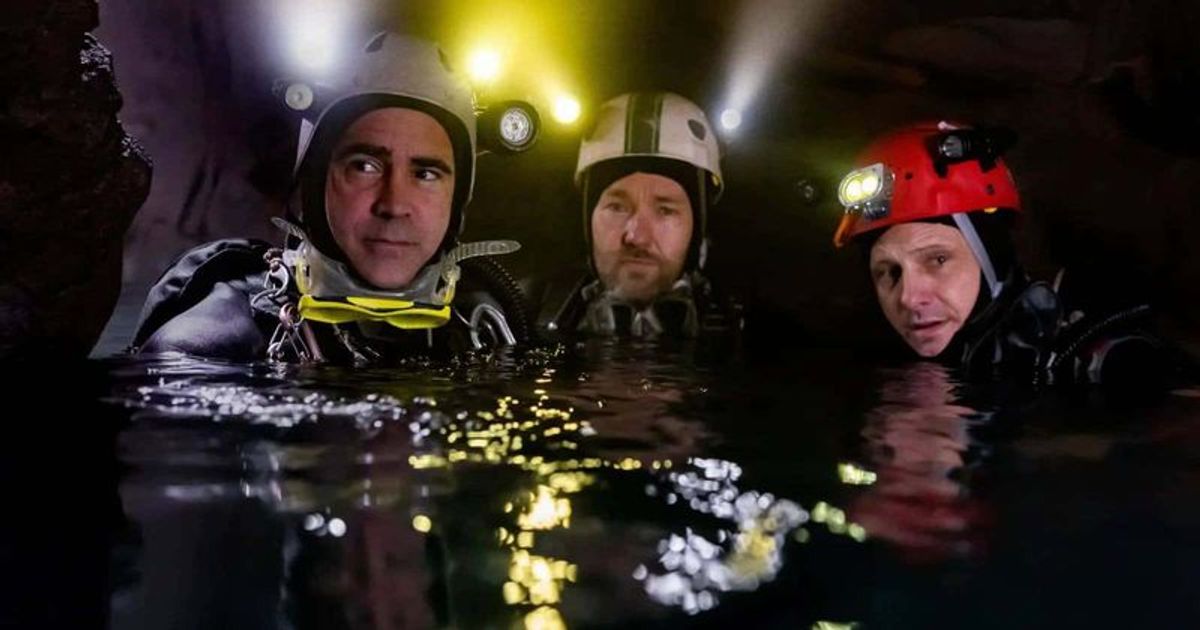 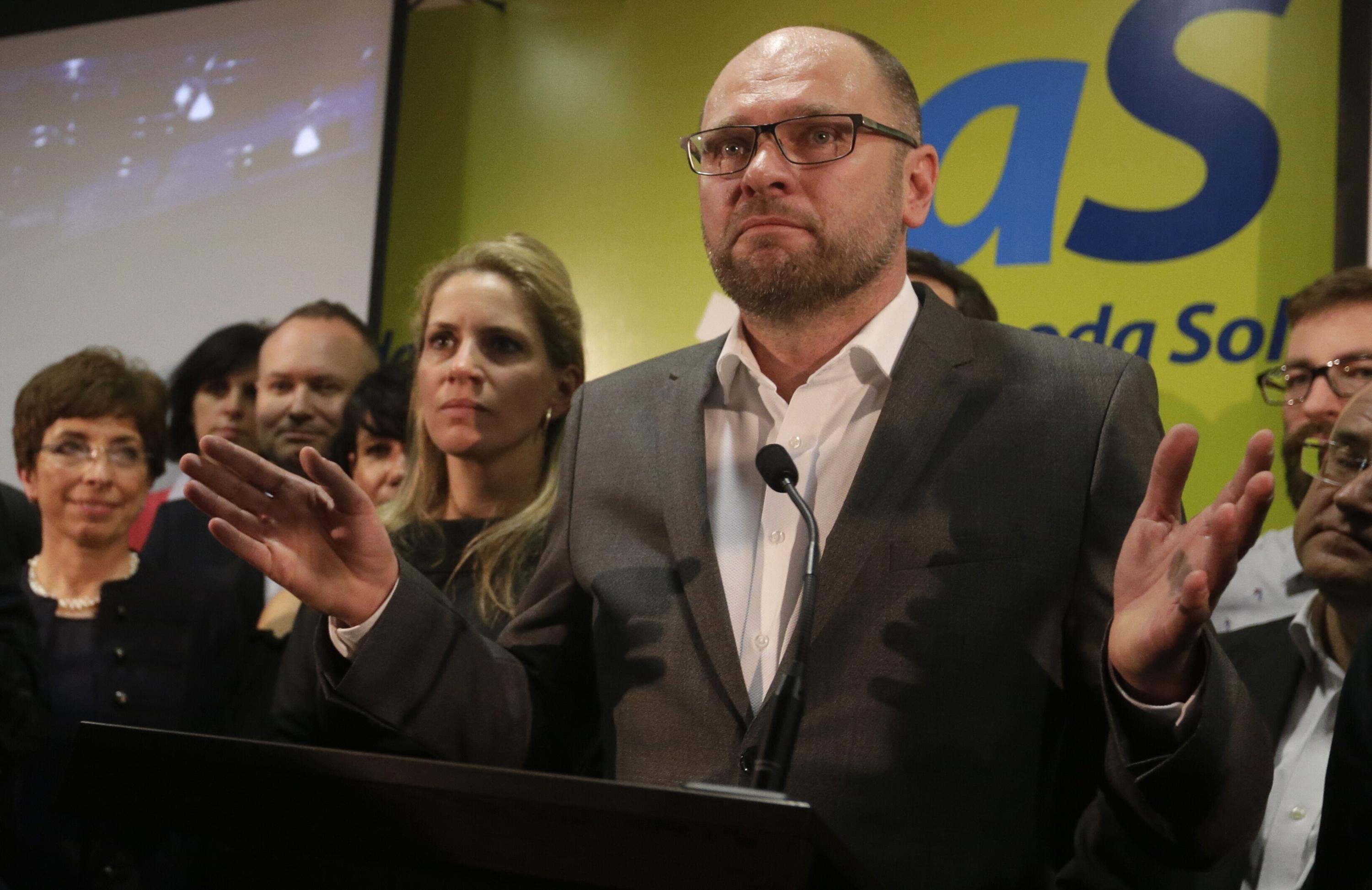 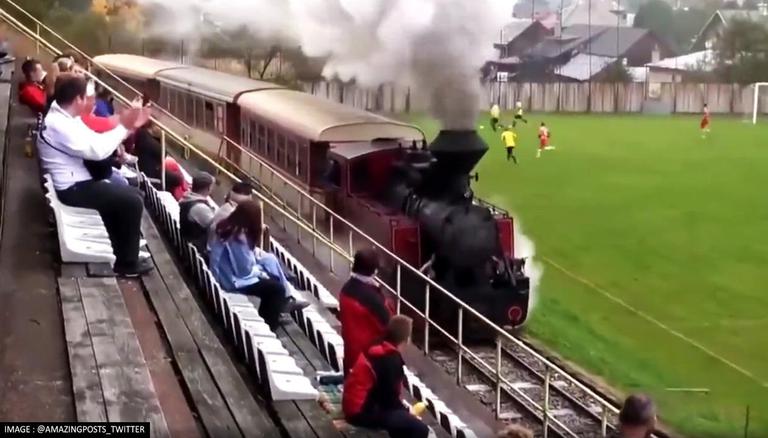 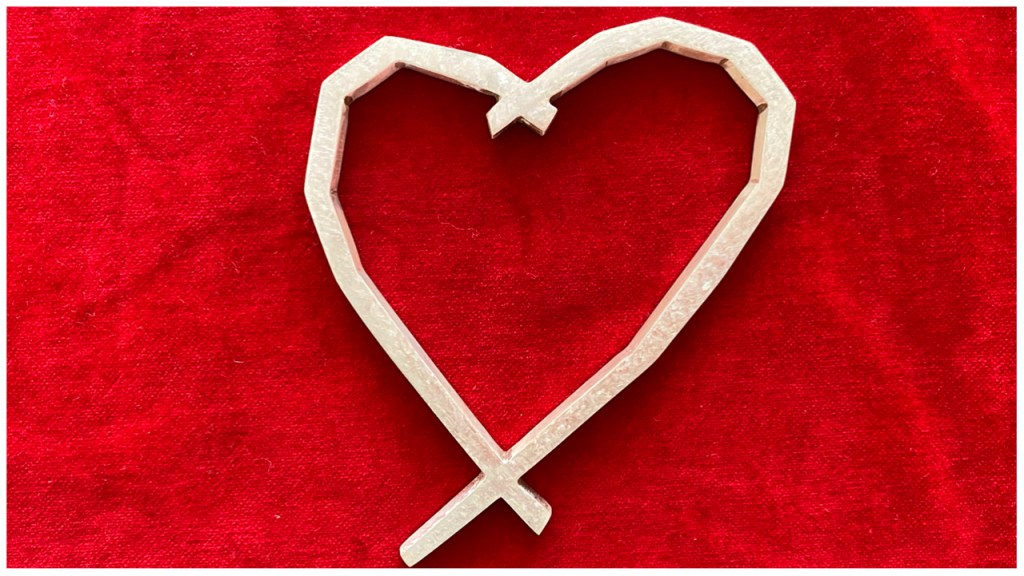